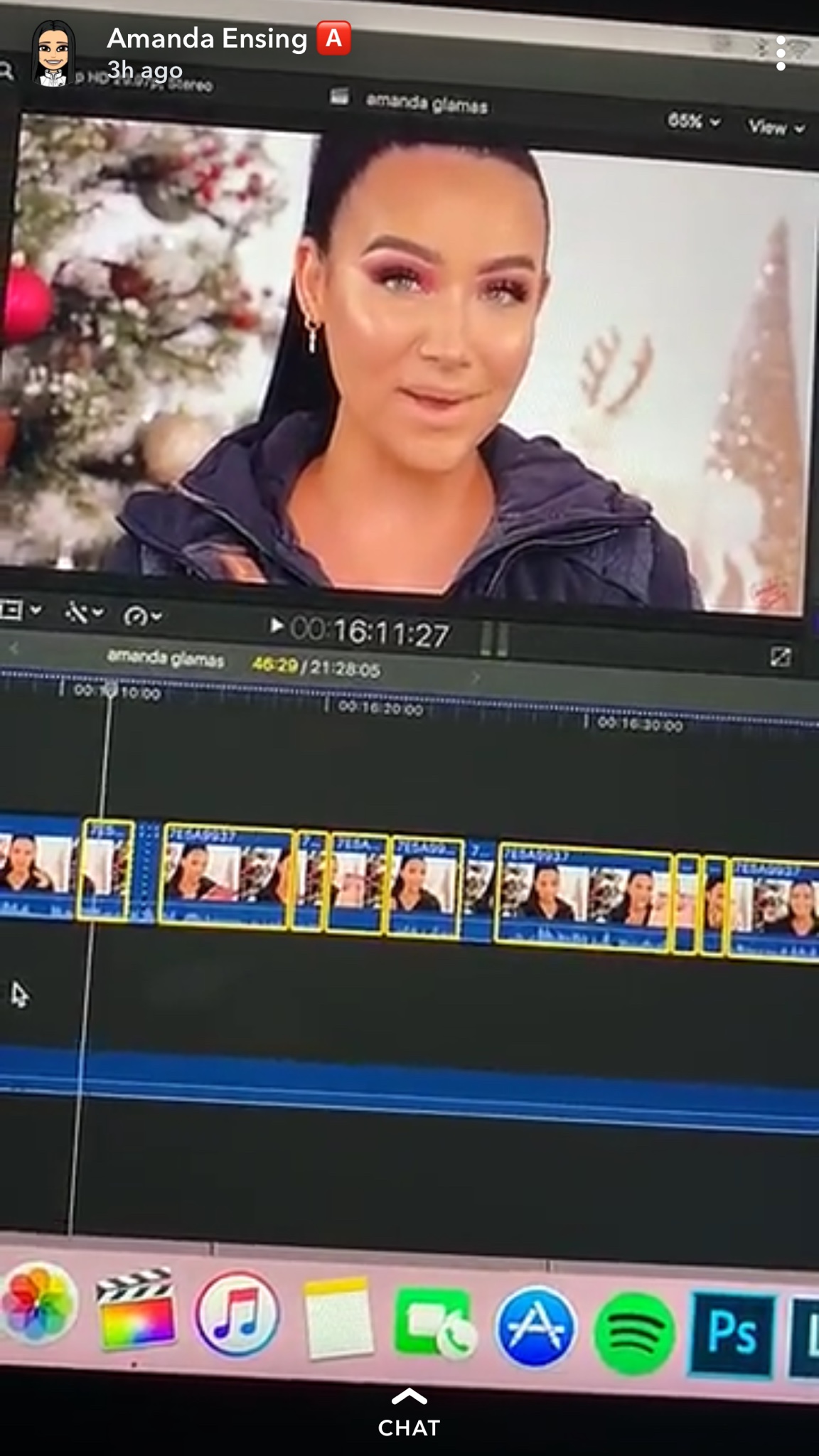 Can we have a new thread???

I am almost lost for words regarding Humpty's latest video! She calls it the 'Most Iconic Holiday Party Make Up Tutorial' How is it Iconic?? The intro went on and on with her posing. Then she rambled on saying things "I am going to switch it up this year make it more interactive" What the hell does that mean?? She put so much makeup on it is gross. She talks about her high ponytail being so tight s & she says it's giving her a bit of a facelift and she might do it even tighter next time, lol she's going to make her balding hairline even balder lol. She doesn't realise wearing her hair up like that just emphasises her baldness. She could easily get a part in an Alien movie. The whole time she was talking she is just sounding so fake that I have second-hand embarrassment. All the exaggeration with the products saying "oh she's so pretty" It's just so fake and annoying!

Humpty is trying to be another persona now, as she was really acting weird all the way through but the bit that got me which I just couldn't believe was at 16.19 when she says "big is always better if ya know what I mean" then she does the most ridiculous sound after! I just couldn't believe what I was hearing and I know you are all going to think the same!!

I think she's trying to act like Jaclyn Hill. She must be getting desperate for views to be acting the way she is. It really is the most embarrassing video she has ever done! Her acting is getting as bad as her photoshopping now. Also, she's definitely had filler or something put into her cheeks as her mouth seems to be restricted somehow and her lower face is much rounder, perhaps to disguise the long chin.

She puts her dress on before her lipstick and then she said she wants to wear the red as it "matches her whole ENTOURAGE" WTF Humpty, what does that mean??? Humpty Dumpty needs to go back to school and learn what words mean before using them as she's looking like a real fool. There were other things she said incorrectly but that was the one that stuck out. That bit at 16.19 though is so embarrassing!! I can't get over it!!


Yes please can we have a new title with Humpty Dumpty in it and maybe something to do with what she did at 16.19 in this video?
Top

Just agree on a title and I believe anyone can make a new theead. I can lock this one once y’all do.

Lifeat50 wrote:She talks about her high ponytail being so tight s & she says it's giving her a bit of a facelift and she might do it even tighter next time, lol she's going to make her balding hairline even balder lol. She doesn't realise wearing her hair up like that just emphasises her baldness.

That's an Amrezy thing. Amanda is so unoriginal.
Top I think she's trying to be like Bretman .
Just stop copying everyone you fraud ass bitch
Move back to Tennessee and stfu forever . And fix your damn hairline
Top